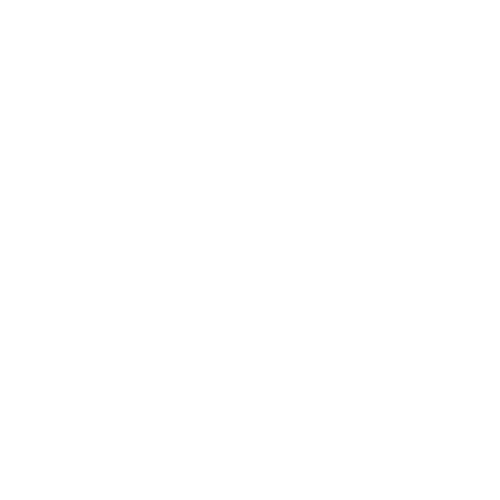 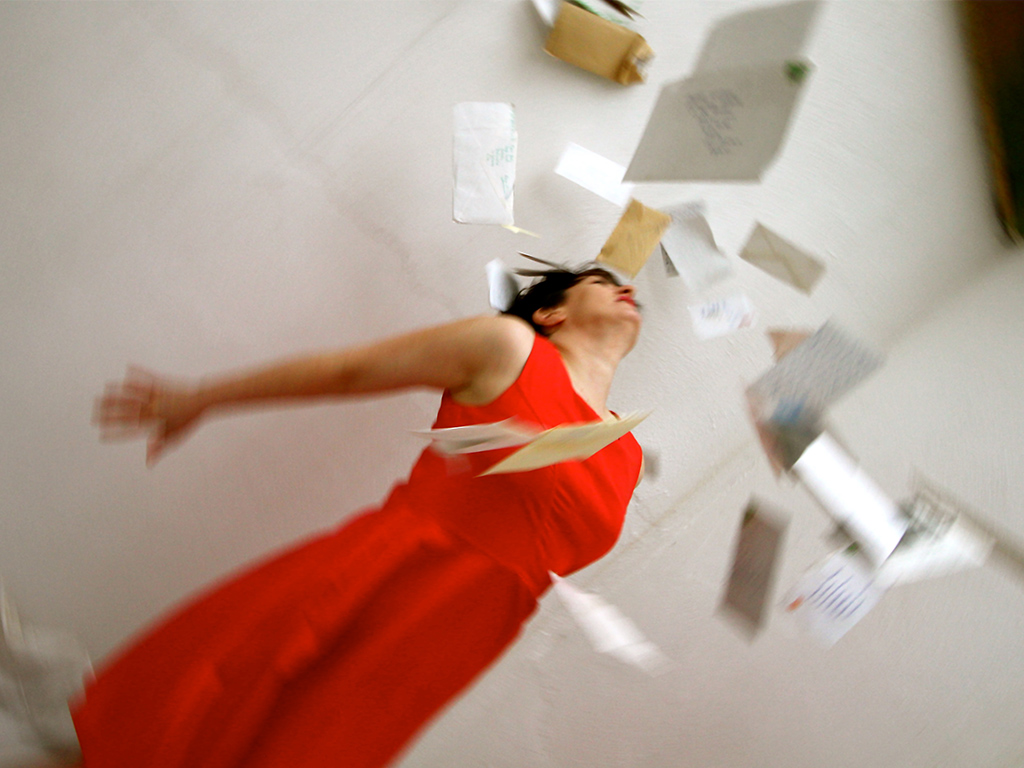 In an attic, in a house, with only letters for company, a woman takes a precarious step into the vibrancy of her imagination. Thirteen Steps to the Attic is my first full-length solo show directed by Rowan Tolley with live sound performed by Thieves of Silence. The show had its premiere in 2017 and has toured widely across Ireland.

In an attic, in a house, with only letters for company, a woman takes a precarious step into the vibrancy of her imagination. Exploring intimacy between Him and Her, connected by words on a page and interspersed with moments of tenderness and humour, Thirteen Steps to the Attic examines the known, the unknown, and the invisible desire that was unquestionably real.

Dublin based performer Michelle Cahill’s first solo show Thirteen Steps to the Attic, is a multi-layered montage of  movement, text and performed with a live sound score and recorded tracks from the eclectic band, Thieves of Silence.

Based on a true story.

“the show is a dynamic meditation on the body as the conduit of memory and how we feel our past, rather than just remember it.” Review by Martin Kenny An Ait Eile

TSTTA (2018) funded by the Arts Council of Ireland and supported by Shawbrook, Dance Ireland, Tipperary Dance Platform, Fringe LAB and produced in association with Firkin Crane and a GoFundMe Fundraising Campaign.

CHECK OUT MY RECENT WORK 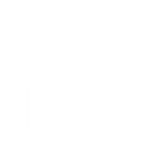